There is an interesting phenomenon occurring.  Major brands are taking on politically charged social issues, and in so doing, enhancing their brand equity.

I wrote an article last week entitled, “The Top 100 Brands; who do you love…or hate?” In the article, I dove into a recent poll that ranked the 100 most recognized brands regarding their positive or negative consumer perception. A number of brands that took strong political positions actually increased their rankings.

Here is how the article, “A divided nation flocks to partisan brands,” puts it:

New rankings from the Axios/Harris 100 poll — an annual survey to gauge the reputation of the most visible brands in the country — show that brands with clear partisan identifications are becoming more popular.

Patagonia is the top brand in America, according to the new survey. The brand, which in 2017 sued the Trump Administration to protect national monuments, took a further turn left last year, sewing “VOTE THE ASSHOLES OUT” tags in its clothing ahead of the election.

The article points out that REI also took a progressive position and went from not appearing on the list in prior years to the number 11 most positively ranked brand. On the conservative side of the political spectrum, Chic-fil-A, Hobby Lobby, and Goya also moved up in the rankings. Of course, it didn’t work out so well for all brands. My Pillow was number 91, while Facebook, Fox, and The Trump Organization ranked 98, 99, and 100.

Toy companies are getting engaged as well. Lego took a big step in affirming inclusivity with the release of its new “Everyone Is Awesome” set. The set consists of 346 rainbow-colored pieces that celebrates the LGBTQ community.

Lego may be getting active now, but Mattel has already gotten involved with its “Creatable World” line of gender-ambiguous dolls. The dolls can be, depending upon the child playing with them, a he, a she, or a they.

Lego and Mattel are smart companies with multi-billion dollar brands. They would never put those brands in harm’s way if they thought it would damage their companies and their hard-earned brand equity’ even to support what they perceive as a social good.

I see Lego and Mattel as taking these positions because they believe they resonate with 21st-century children and those who love them. They also believe it will benefit them as today’s children turn into tomorrow’s adults. 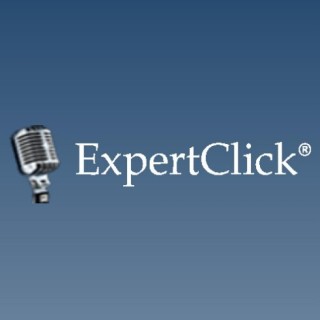 Experts use News Releases to Get Speaking Events